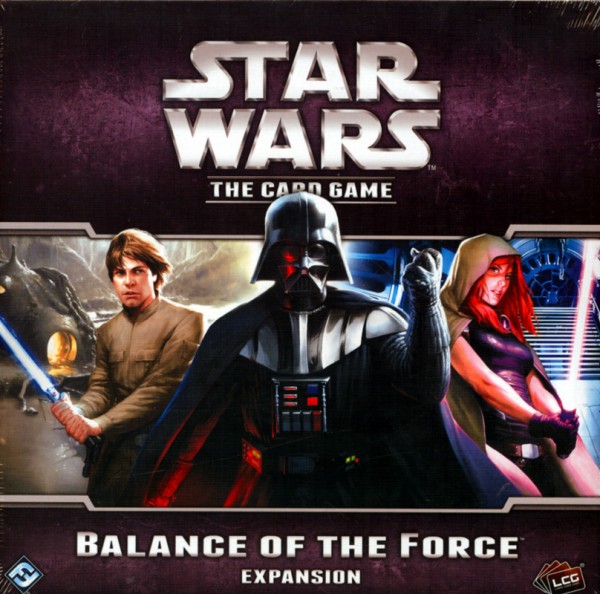 This is not a standalone product. A copy of Star Wars™: The Card Game is required to play.