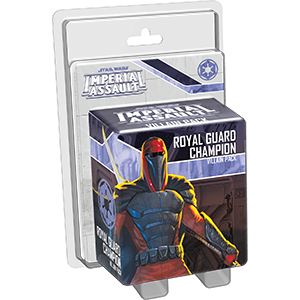 Even besides this figure, you’ll find new missions for both the Imperial Assault campaign and skirmish games, inviting you to attempt a data heist in a Kuat space station or trap the Rebels as they attempt to upload a virus to Imperial networks. With new missions, a detailed plastic figure, and key Command cards, this Villain Pack expands your sinister machinations in any game of Imperial Assault.