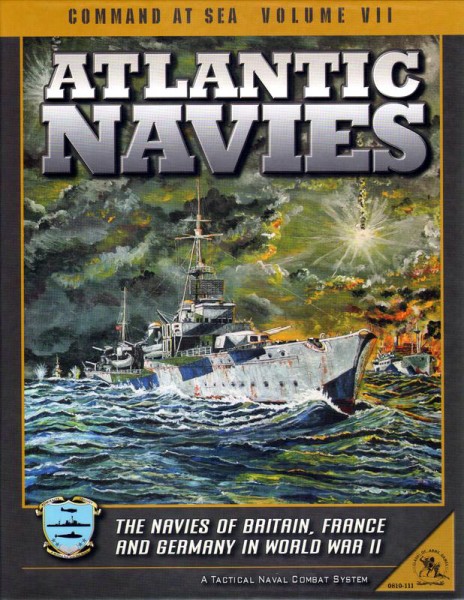 All of this information is fleshed out in multiple magnificent countersheets of ships and planes.Atlantic Navies represents the efforts of over a dozen people over several years: Game and scenario designers ofcourse, but also expert contributors like Alexandre Sheldon-Dupleix, artists like Terry Leeds and Mal Wright, and reviewers who not only maintained a standard of excellence, but raised it.