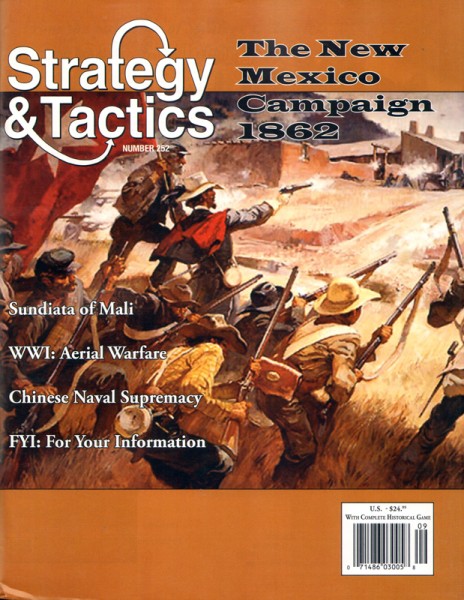 Artillery, supply wagons and depots are printed in Union blue on one side and in Confederate gray on their other. That's because those units may be captured during play and pressed into service in the army of the capturing side. The turn sequence outline is shown below.