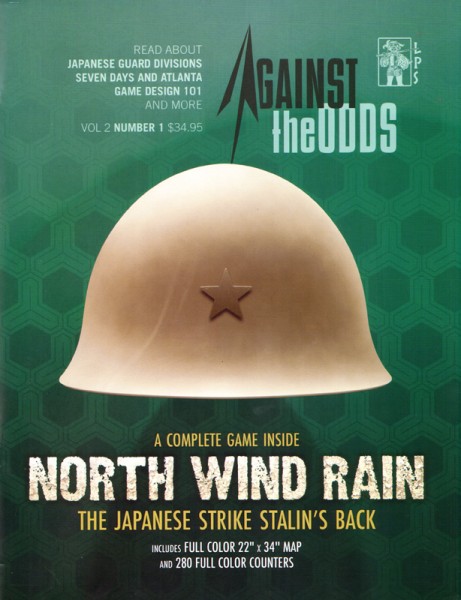 North Wind Rain, the Japanese invasion of Manchuria, is an operational/strategic level game covering one of the great "what ifs" of the Second World War – a Japanese attack against the Soviet Far East. This attack, pitting the elite Japanese Kwantung Army against the full-strength divisions of the Soviet Far East Armies was not simply a hypothetical scenario, but one that the Japanese prepared for and seriously contemplated.