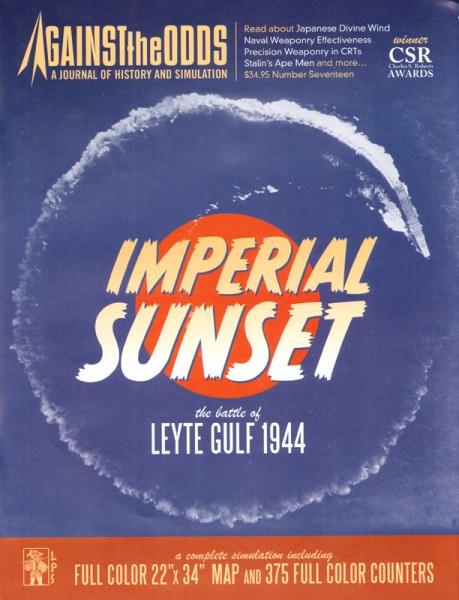 Each game turn is six hours; there are three day turns and one night turn for each calendar day. Each sea hex is approximately 25 nautical miles across. The game map is used for all Task Force movement and movement by air units. Two tactical displays are included, one for naval surface engagements and one for air attacks.