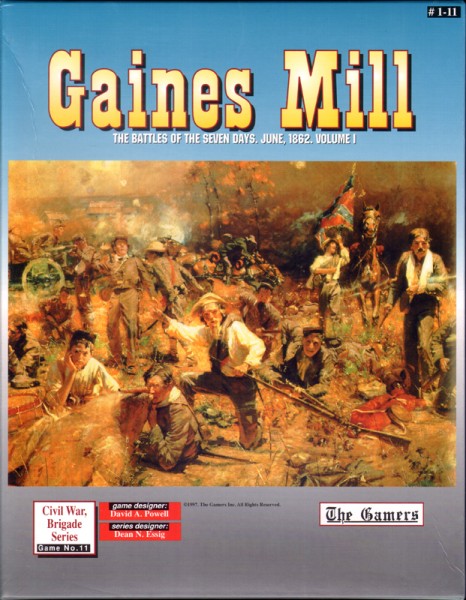 9 June 1862: The beginning of the Seven Days in front of Richmond. The Union V Corps, under Fitz-John Porter, is attacked by heavy Confederate forces while separated from the remainder of the Union Army by the Chickahominy River. Reinforcements are on their way, but so are more Confederates, led by the scourge of the Valley, Stonewall Jackson.