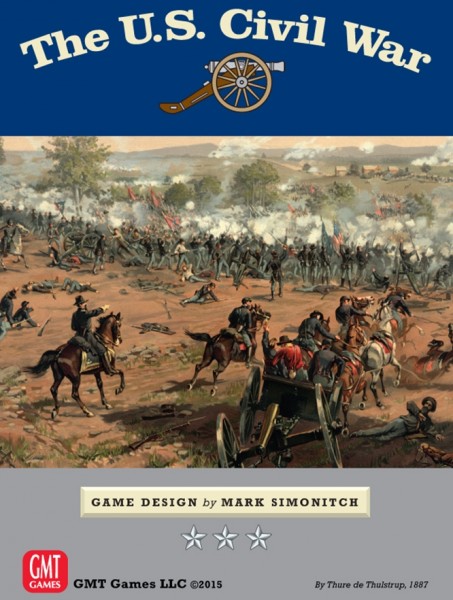 Thunder at Dawn - The Battle of Wilson´s Creek,...