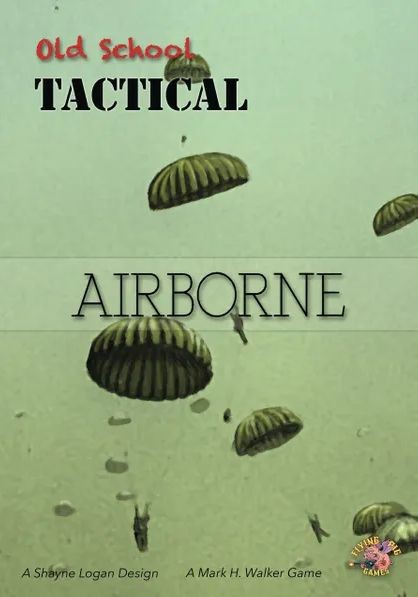 We all love 'em, a lot of film footage has been spent on them, they are the paratroopers of the 101st and 82 Airborne Divisions. The expansion includes a complete sheet of Airborne counters, rules for using them (paradrops, etc), six scenarios, and a HUGE 30" X 41" historical map

The airborne expansion for Old School Tactical Volume 2 builds upon the popular series by adding the elite paratroopers of the United States into the mix.

Drop the steadfast troopers of the 82nd and 101st Aibrone Divisions behind enemy line into the darkness before de D-Day landings.