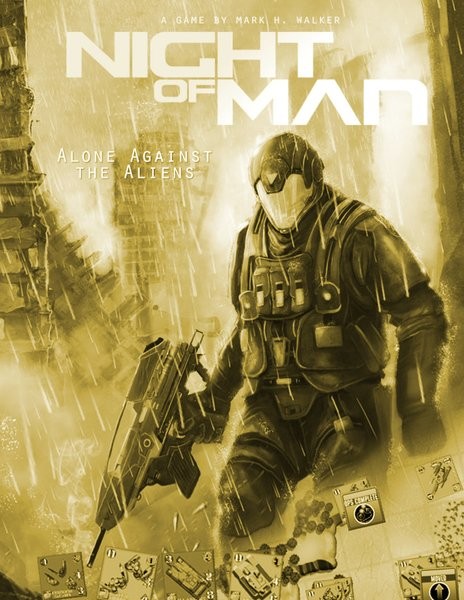 This is it! All the amazing Night of Man Kickstarter Stretch Goals in one exciting package. You must own the Night of Man base game to play these Expansions.

You can get all these stretch goals in one, convenient package. Unfortunately, we cannot offer them individually.