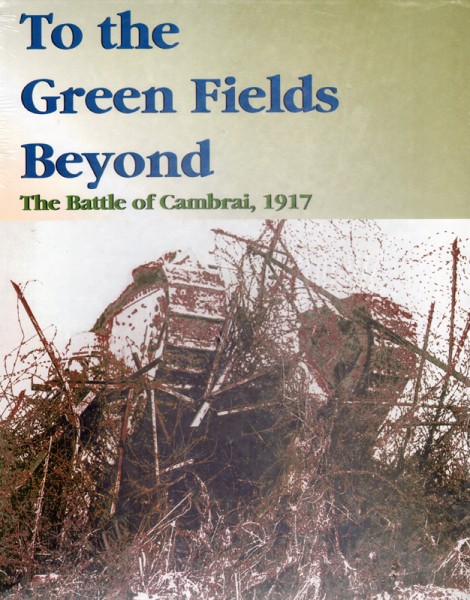 To the Green Fields Beyond is uncommon amongst games in that both players get the opportunity to take the offensive. The campaign game provides opportunities for both sides to attack. The British Breakthrough and Battle for Bourlon scenarios have the British attacking, while the German Counterattack scenario obviously has them as defenders, although they can still often mount attacks as well.

Each hex on the mapsheet represents 1250 yards from side to side. Each Game Turn is equivalent to 24 hours.