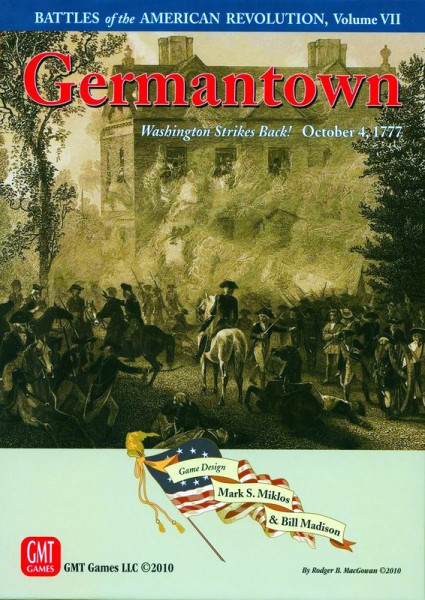 The Battle of Germantown took place on October 4, 1777, outside the city of Philadelphia and less than a month after the British victory at the Battle of the Brandywine Creek (September 11.)

It's a Wonderful World: Corruption & Ascension

€85.00 *
Viewed
This website uses cookies, which are necessary for the technical operation of the website and are always set. Other cookies, which increase the usability of this website, serve for direct advertising or simplify interaction with other websites and social networks, will only be used with your consent.
Decline Accept all Configure