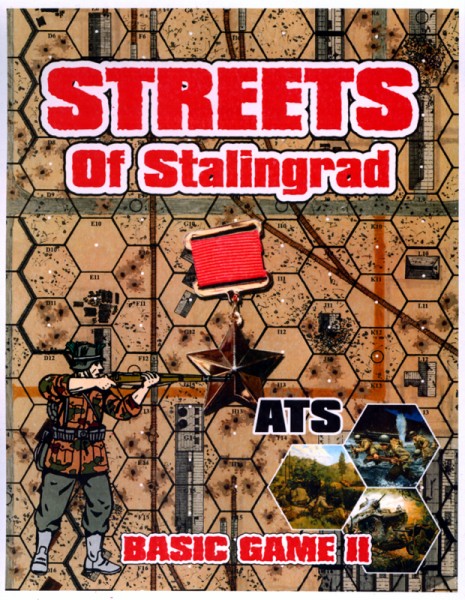 BG II: Streets of Stalingrad aims to hit all the marks—new map and scenarios for die-hard, veteran players to latch onto and a Basic Game to bring beginners in.

Basic Game II is an all-new presentation of the Battle of Stalingrad 1942 and depicts pitched battles that include T-34 tanks against Panzer III's and IV's. This new BG edition includes tanks and AT-guns, while continuing with a super-easy to assimilate rules-set.

BASIC GAME II YOU GET:

€52.95 *
Viewed
This website uses cookies, which are necessary for the technical operation of the website and are always set. Other cookies, which increase the usability of this website, serve for direct advertising or simplify interaction with other websites and social networks, will only be used with your consent.
Decline Accept all Configure