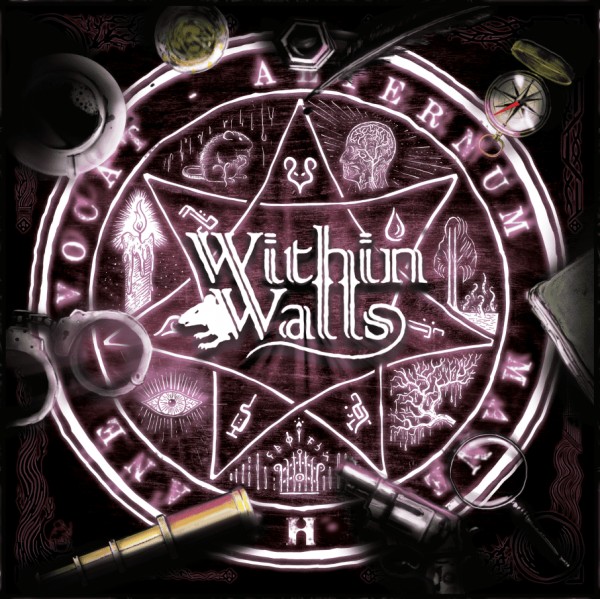 The remains of the Saint Andrew’s Royal Cross Sanatorium are today a place of many mysteries and unanswered questions. Once a place of pride, now a tourist attraction for ghost hunters, the story of the Saint Andrew’s Royal Cross Sanatorium is as unique as it is disturbing. It was originally built as an academy in the year 1888. by the famous Enlightenment era architect Josef Schmidt. The main investor was Franz Herman, a known philanthropist and an avid supporter of the Enlightenment era principles. He was a close friend with Schmidt…

The Agents were sent to investigate an incident at a local sanatorium, they have been briefed individually. They do not necessarily know each other, all they know is that they are all employed by the mysterious ‘’Agency’’. Their mission is to gather as much information as possible while making sure that all witnesses remain alive for further questioning.