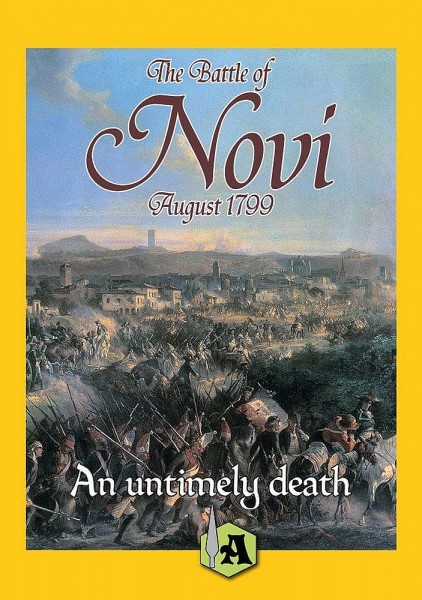 The Battle of Novi-An untimely Death: The war for the Second coalition was becoming a nightmare for the French Republic. Defeat after defeat (Cassano d’Adda,Trebbia) the exhausted french army was pushed away from northern Italy by the vigorous offensive of the Austro-Russian Army led by Suvorov.

2 sheets of counters and markers,

Each strength point (SP) stands for  50-150 men for infantry

and cavalry (basing on their efficiency rating), and 3-5 guns.

Wise Bayonetes - Suvorov at the Trebbia, 1799

The Eagle and the Star: The Polish-Soviet War...

Wise Bayonetes - Suvorov at the Trebbia, 1799