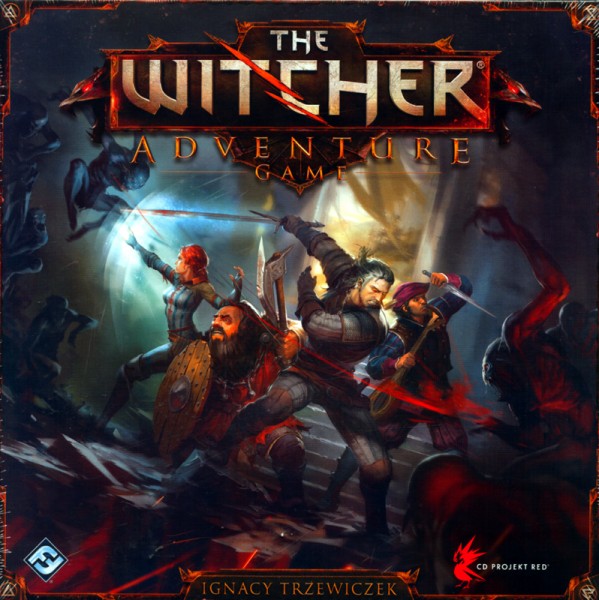 You and up to three friends will take on the roles of beloved characters from the Witcher universe and travel across the dangerous wilds, battling monsters, completing quests, earning gold and victory points, and vying for ultimate triumph. Along the way, you’ll craft an unforgettable narrative, unique to each and every game.