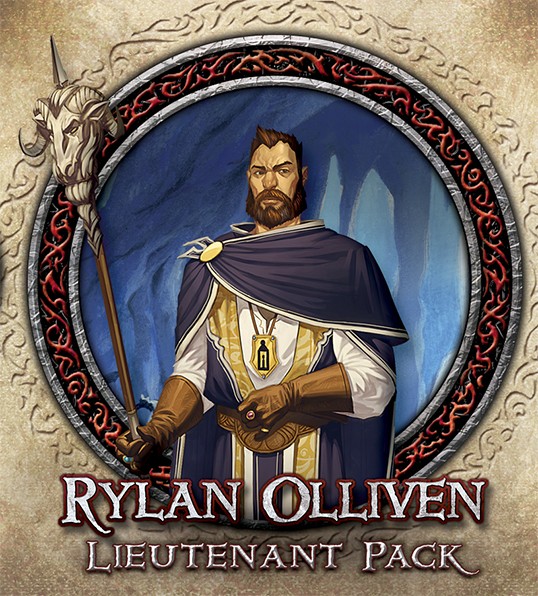 With Lieutenant Packs for Descent: Journeys in the Dark Second Edition, you can replace the game’s lieutenant tokens and bring the overlord’s most powerful agents to life. The Rylan Olliven Lieutenant Pack features a detailed plastic figure that places its deadly operative, the corrupt politician from Shadow of Nerekhall, on equal footing with Terrinoth’s champions. Moreover, it includes a Plot deck and rules that invite the overlord to pursue devious new strategies, allowing the magistrate’s wicked machinations and magic to challenge Terrinoth’s heroes throughout any campaign!