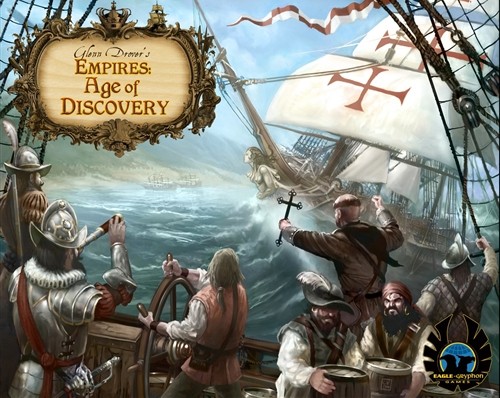 Revisit the Age of Discovery!
Players take on the role of a colonial power seeking fame, glory and riches in the New World. As you proceed through three Ages, you will launch expeditions of discovery, colonize regions, expand your merchant fleet, and develop your economy. As the competion heats up, you will recruit specialists (Merchants, Soldiers, Captains, Missionaries, and Builders). They will help you gain an edge over your opponents, construct powerful capital buildings, and set the stage for an empire at war.

Heart of Darkness - An Adventure Game of...