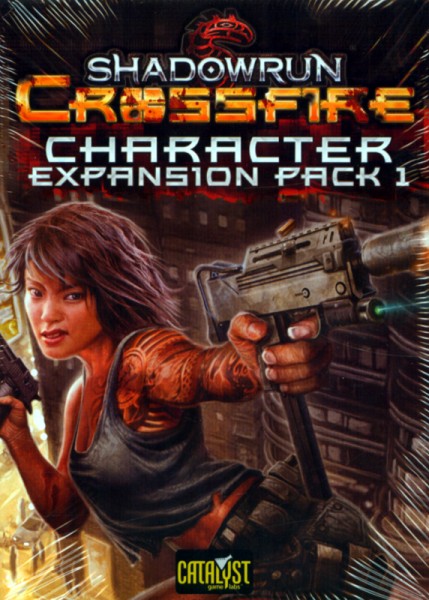 Beschreibung Produkteigenschaften Bewertungen 0
Beschreibung
There are a million stories on the mean streets of the naked sprawls of the Sixt World, and... mehr
Menü schließen
Produktinformationen "Shadowrun Crossfire - Character Expansion Pack"

There are a million stories on the mean streets of the naked sprawls of the Sixt World, and they´re popolated by some of the most interesting people you´ll ever meet. There´s the human face who also happens to be a martial arts expert, the ork street samurai with a gift for tactics, the elf decker who is surprisingly resilient to gunfire, and the dwarf mage who wears shock armor to give opponents a nasty surprise. And more, so much more.

Your imagination and ideas aren´t limited, so the characters you use in SHadowrun: Crossfire shouldn´t be limited either. With Character Expansion Pack 1, you can branch out, creating whatever shadowrunner concept comes to mind, starting them on the path to being a legend!